Forty years after the December 1979 stabbing death of 18-year-old Michelle Martinko, her killer has been brought to justice.

“We don’t exactly know the whys and some of the details, but we definitely know who did it, and that was terribly important to us,” Janelle Stonebraker, Michelle Martinko’s older sister, said after the verdict was read. “I wish my parents could be here to see this.” 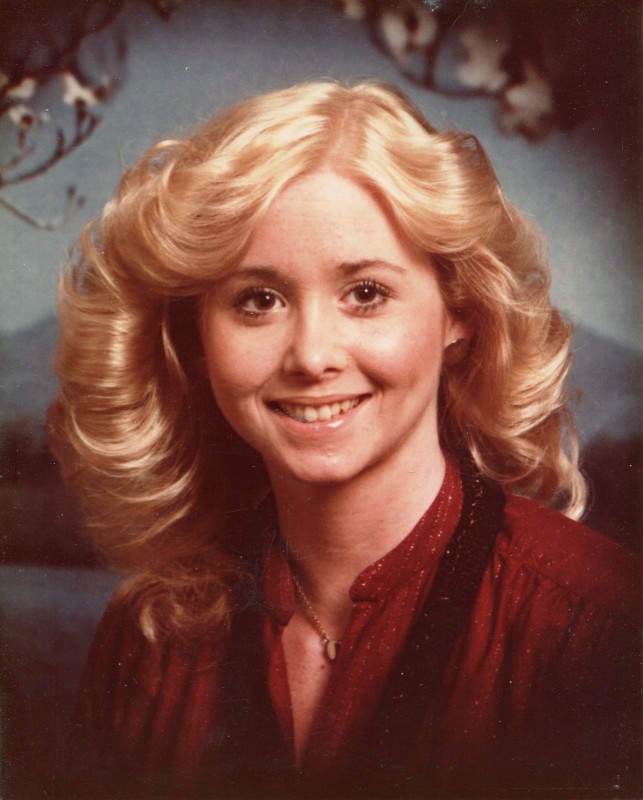 Police found Martinko’s body Dec. 20, 1979 — her face and chest stabbed repeatedly — in her family’s tan 1972 Buick 4-door in Cedar Rapids’ Westdale Mall parking lot. The Kennedy High School senior had driven to the newly opened mall after a school choir banquet to pick up a coat her mother left on layaway.

Burns was arrested and charged with first-degree murder Dec. 19, 2018 — the 39th anniversary of Martinko’s death — after DNA evidence on a straw tied him to the nearly four-decade-old crime.

A DNA profile of Martinko’s killer was first developed in 2006 and then uploaded to the national Combined DNA Index System — known as CODIS — but did not produce a match from known felons, Cedar Rapids investigator Matt Denlinger said in December 2018 after Burns’ arrest. Ten years after developing the DNA profile, investigators enlisted the Virginia company, Parabon NanoLabs, to generate images of what Martinko’s killer may have looked like.

Investigators narrowed their suspects down to three Iowa brothers after turning to GEDmatch, a commercial genetic genealogy site, and then the DNA on a straw Burns left behind at a Manchester Pizza Ranch.

Full coverage of Michelle Martinko’s slaying, DNA evidence and the 2020 murder trial available at The Des Moines Register and The Cedar Rapids Gazette.

The seven women and five men on the Scott County jury reached the guilty verdict in less than three hours.

We remember upcoming cold case anniversaries and birthdays the victims would have celebrated.