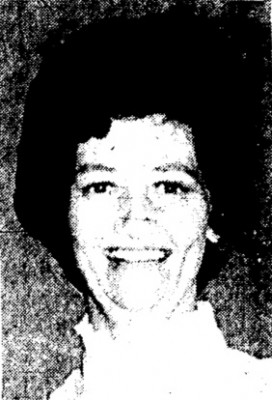 Kathleen Louise Holliday, a rural Grimes, Iowa mail carrier, finished up her mail route on Saturday, March 12, 1977, and then vanished without a trace. Her body was found two months later in the Saylorville Reservoir — just as a psychic had predicted.

The 37-year-old Holliday, who lived alone, had last been seen wearing brown square-toed boots with walking hells, blue jeans frayed around the bottom, a red or blue short-sleeved shirt and a blue denim jacket. She was reported missing when she didn’t show up for work the following Monday.

No mail was reported missing, nor was any clothing missing from Holliday’s home. Officials found her purse in the pickup truck she usually drove, and several hundred dollars in cash at her home.

Polk County Sheriff’s Detective Paul Womack told the Des Moines Register on March 17, 1977, that “her disappearance is not consistent with her normal living patterns and habits,” and said officers concluded foul play was involved.

Polk County Sheriff Bob E. Rice told the Register that the last known person to talk to Holliday was a man from Alabama.

Rice activated the Major Investigations Team — a group of detectives from metropolitan law enforcement agencies — and the group secured a court order to search Holliday’s bank accounts and safety deposit boxes. Missing from her safety deposit box was $25,000 in negotiable savings bonds Holliday had recently purchased with money she’d received in a recent divorce settlement.

The bonds could be cashed by anyone who possessed them, and the recent divorce settlement also seemed to explain the cash discovered in Holliday’s home.

Law enforcements officials seldom employed psychics or clairvoyants to help solve cases, but when Detective John Hampel spoke with criminal psychic Greta Alexander, and the Delavan, Illinois woman correctly identified 10 of 11 people involved in the investigation, Sheriff Rice — still baffled by Holliday’s disappearance — agreed to have her flown to Iowa.

On Tuesday, May 10, 1977, James Carroll, Connie Sims and Dwight Baker were out in a boat on the Saylorville Reservoir. Around 6:30 p.m., Baker spotted something in a marsh-like area about two miles south of the mile-long bridge southwest of Polk City.

It turned out to be Holliday’s badly decomposed body — just three miles from her home. 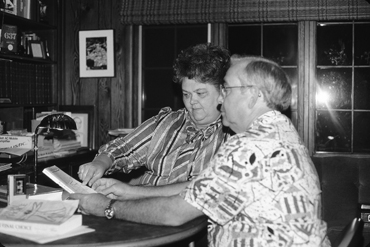 Courtesy photo brainz.org
Greta Alexander, an Illinois housewife, discovered her psychic abilities after being struck by lightning. Her successful work as a psychic sleuth includes the investigation surrounding the disappearance of Kathleen Louise Holliday on March 12, 1977. Alexander had reportedly predicted to law enforcement officials that Holliday was dead, would be found by three people within a five mile radius of her home, and that there would be “some water involved.” On May 10, 1977, Holliday’s body was discovered in the Saylorville Reservoir in Polk County, Iowa by three people in a boat – just as Greta had apparently foreseen.

The psychic had but one detail incorrect; none of the three boaters wore black boots.

Polk County Medical Examiner Dr. R.C. Wooters identified the body — clothed in attire similar to what Holliday had been wearing when last seen — through her dental records. Due to the body’s advanced state of decomposition, he said it would be difficult to ever determine an exact cause of death.

Additionally, law enforcement officials were unable to determine whether Holliday died where her body was found or whether she had been killed elsewhere and then dumped in the reservoir. Rice believed, however, robbery was the motive for her murder.

Rice and other deputies marveled at the psychic’s accuracy, yet not even she could name Holliday’s killer. 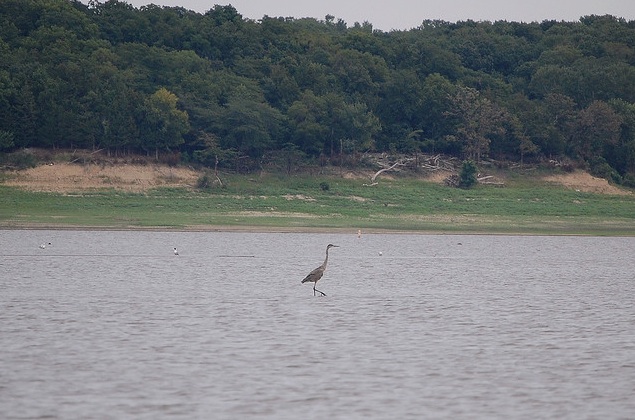 The U.S. Army Corps of Engineers completed the man-made reservoir by the end of that year.

Today, the 5,950-acre Saylorville Lake — which borders Polk City about 11 miles north of Des Moines — is a popular destination for camping, hiking, fishing, and many other recreational activities.

Kathleen was born April 15, 1939, and was the mother of three children.

If you have any information regarding the unsolved murder of Kathleen Holliday, please contact the Polk County Sheriff’s Office at 515-286-3800.