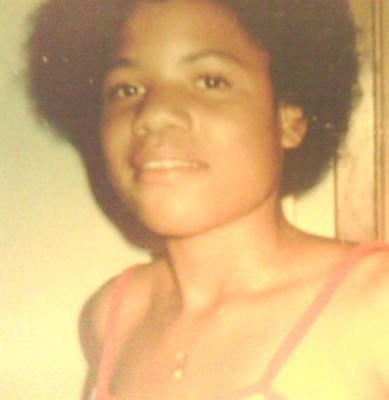 On Saturday, September 5, 1987, a 7-year-old boy playing hide-and-seek found a body lying in weeds behind an apartment building located at 1700 Oakland Avenue on Des Moines’ north side.

The victim was identified as Jamedia Hines, a 22-year-old mother of three small children, including a 33-day-old infant. 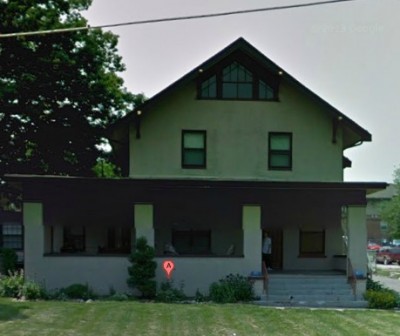 An autopsy conducted on Sunday, Sept. 6, revealed Hines had died a violent death.

Wooters said the autopsy was performed by Dr. Thomas Bennett, the state medical examiner. Wooters also said detectives investigating the death had requested that the exact cause of death not be made public.

“In 80 to 85 percent of the homicides I’ve investigated this year the perpetrator or the victim have drug abuse backgrounds,” Edwards said. “Some have been committed directly because of drugs, either in arguments over money owed or rip-offs. Others have occurred because the perpetrator needed money for drugs or was high on drugs.”

In fact, most of the unsolved killings in Des Moines that occurred within the past two to three years were drug-related, Edwards said, who also noted:

“There is a fairly well-defined drug culture. Volunteering information is not part of that culture.” Det. Sgt. Larry Edwards in an Oct. 7, 1987 AP interview

Of three deaths in the previous five weeks, police pointed to a pair of shootings and a beating death they said may have been related to drugs. Police believed Hines “owed people money for drugs.”

Seven days after Hines’ slaying, Daniel Zenor, 26, was shot to death after answering a knock on his door. Two men were charged in the drug-related case.

In late August 1987, police said a shootout on a residential street left one man shot in the face and another run over by a van.

Des Moines police said they’d received reports of dealers arranging “hits” on each other, and the AP reported that in one case, a dealer allegedly warned that two police officers would be killed if anything happened to a dealer awaiting sentencing.

Anyone with information concerning Jamedia Hines’ unsolved homicide is asked to contact the Des Moines Police Department Detective Bureau at 515-283-4864.