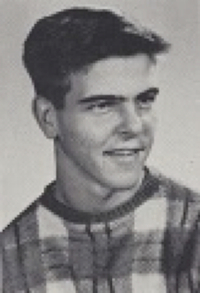 On Friday, July 20, 1984, Donald Murphy was reported missing from a Knoxville hospital. In November 1984 hunters found his skeletal remains in northern Polk County just a few days prior to what would have been Murphy’s 40th birthday.

Donald John Murphy was born November 9, 1944, at Knoxville, the son of James Francis and Catherine Bingaman Murphy. He spent most of his life in the Knoxville area. He graduated from Knoxville High School in the class of 1963 and later entered the Coast Guard.

He was preceded in death by his father and an infant brother and sister. He was survived by his mother Catherine of Knoxville; his brothers, James Murphy of Woods, Wisc., Gene Murphy of Lovington, N.M., and Gerald Michael Murphy of rural Knoxville; and his sisters, Mary Margaret Eddleman of Knoxville and Mrs. Clair Lois Rankin of Hobbs, N.M.

A Mass of Christian Burial was held on Murphy’s birthday, Nov. 9, 1984, with Rev. Philip Ryan officiating. 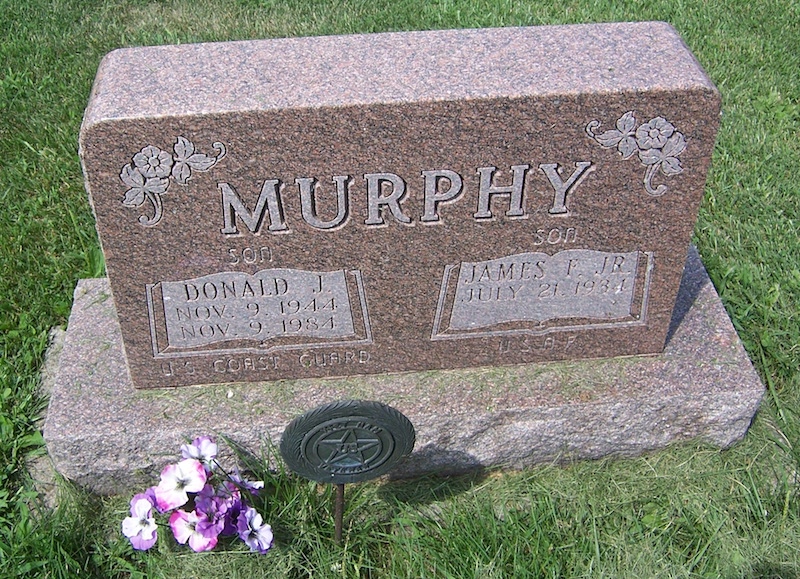 Interment was in St. Mary Cemetery at Weller, Iowa.

If you have any information about Donald Murphy’s unsolved murder please contact the Polk County Sheriff’s Office at (515) 286-3814 or email [email protected].