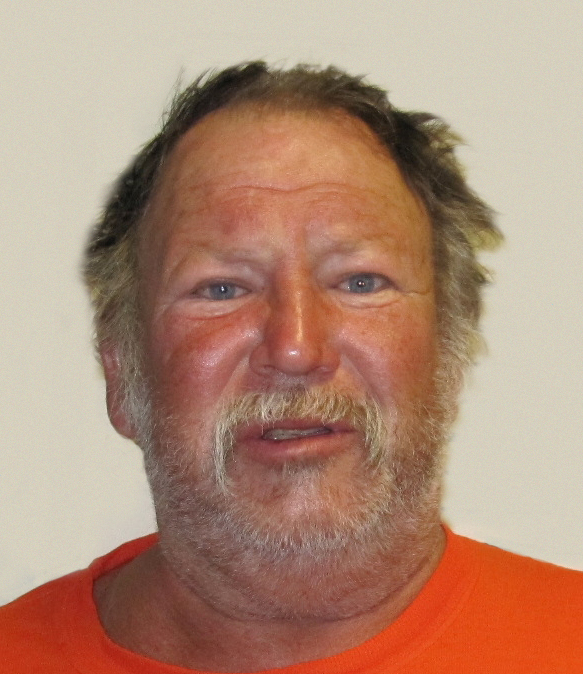 Steven Babka, a 58-year-old homeless man who lived in a tent near the Iowa River on the outskirts of Marengo, Iowa, has not been seen since May 25, 2012. He was reported missing to the Iowa County Sheriff’s Office in Marengo on June 6, 2012.

He is described as a 5-foot-9 white male with brown hair turning gray, and his hair has varied between shorter to almost shoulder length with some typical male pattern baldness. He has blue eyes and weighs about 240 pounds, and has unknown tattoos on his head, right arm, and upper right arm. He also has a scar near his right eye and a scar on his right forearm, and has a crippled right hand.

He typically wears a mustache and is usually not clean shaven. He seldom wore anything other than short pants and tie dye t-shirts.

Though Babka wears prescription glasses, they were found left behind along with his medications and all his worldly possessions. Babka had no car and usually traveled with a bicycle.

Babka was quite hard of hearing and usually spoke in a very loud, hoarse voice.

According to NamUS, an initial inquiry for DNA is underway.

Fingerprint information is available and entered.

If you have any information about Steven Babka’s suspicious disappearance, please contact Inv. Blake Heller at the Iowa County Sheriff’s Office at (319) 642-7307.