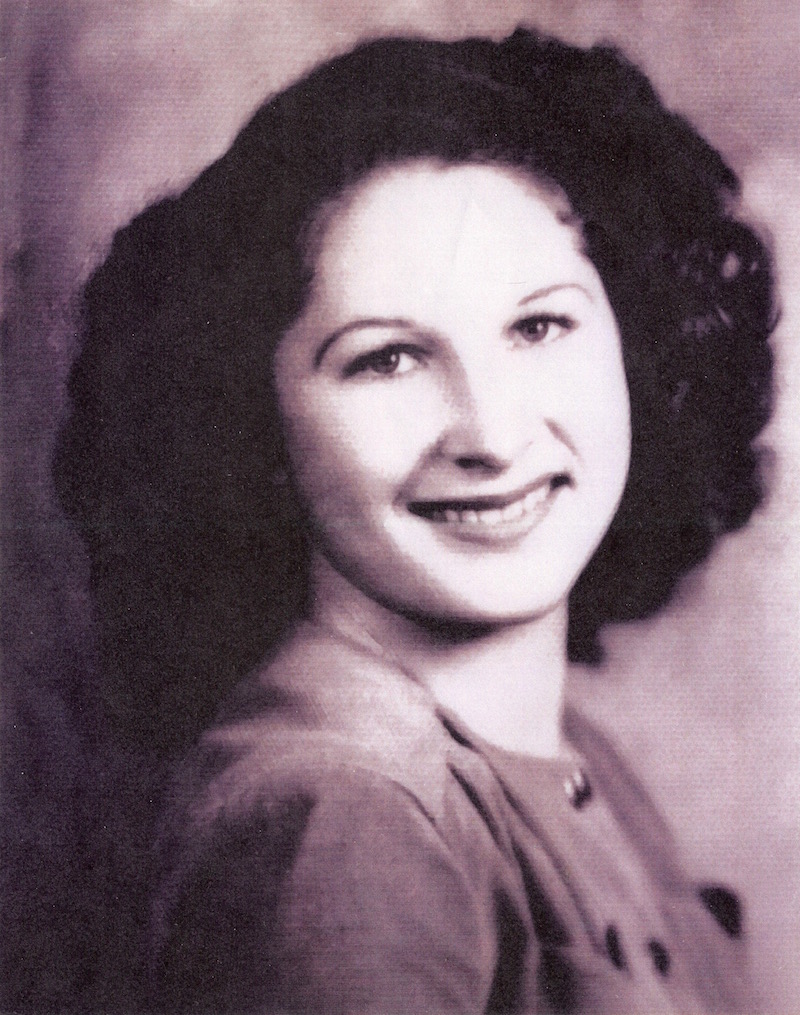 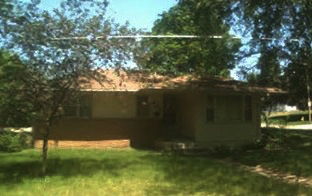 Right around midnight, her husband, Alanson “Lance” Malcolm Fitchett Jr., told his two oldest children — 8-year-old daughter Kathryn and 6-year-old son Lanny — that their mother “had left” and told them to get up because they were going to Adel, Iowa, to get one of Fitchett’s twin sisters to bring back to Des Moines to care for them. Darleen and Lance’s third child, daughter Darleen Janette (called “Janette”), was only 18 months old at the time.

The bedding and curtains from the room where Mrs. Fitchett had been sleeping and was stabbed disappeared along with her body.

Darleen’s body, initially hid in the Pleasant View Drive home’s basement, was later moved to another location before being encased in concrete.

The day after Darleen’s murder, Lance Fitchett traded in his dark green paneled truck and came home with a new van, acting as if nothing was wrong and expecting his children to be excited about it. He continued to insist their mother had just “left.”

Lance Fitchett never reported his wife as missing, and Des Moines police only learned of her disappearance in February after friends and neighbors became concerned. Lance Fitchett told police he’d last seen his wife on February 8, 1960 and that she’d gone to California with another man.

Prior to Darleen’s murder, her husband was engaged in an extramarital affair with Colleen Seiberling of 717 Franklin Street in Des Moines. After Darleen’s murder, Lance moved Ms. Seiberling and her two children into the Pleasant View Drive home where his wife had been slain.

In June 1960, he and Seiberling, along with her children, were just about to move to California when Darleen’s mother, Frances Boyd of Dexter, Iowa, arrived and demanded to know what had happened to her daughter. Lance’s sister Madeline told Mrs. Boyd that Darleen had “left.”

When Mrs. Boyd talked to her grandchildren, Kathryn told her about the events that unfolded in the home in mid-January. Mrs. Boyd took her grandchildren to the hardware store where Lance worked, and the children waited in the car while Mrs. Boyd and Lance Fitchett spoke in front of the car.

Lance Fitchett gave written permission for his children to be taken to Dexter to be raised by their maternal grandparents, Bob and Frances Boyd.

On Oct. 1, 2013, WHO-TV Channel 13 in Des Moines reported that police were investigating Fitchett’s former Pleasant View Drive home after receiving a tip about a link to Fitchett’s homicide. 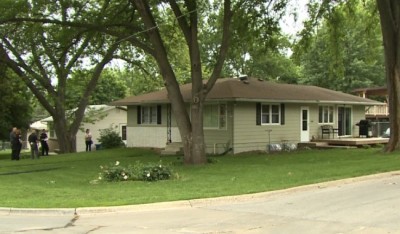 Based on the tip, investigators used ground radar to examine the home’s basement floor. The data gathered from the radar would be tested to determine if any anomalies existed. The results would also help police decide whether to excavate the site.

Neighbors told Channel 13 they hoped police would find something that would give the family closure.

“Her sister from Montana called me after seeing my house was for sale,” neighbor Marla Hill told WHO-TV. “She said her sister had disappeared in that house and she thought her husband had killed her and buried her in the basement.”

Des Moines police have not said who tipped them off.

On Monday, June 16, 2014, Des Moines police began excavating the basement of Fitchett’s former south side home in hopes of finding her buried remains.

Police said ground radar scans of the basement floor appeared to show a hole was possibly dug under the concrete. 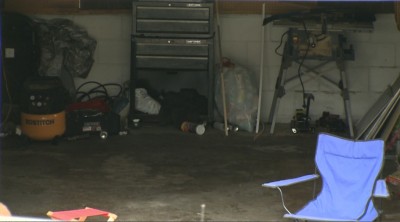 “Somebody had disturbed the soil at some point. Maybe dug a hole and the hole measured about five-foot-by-two foot, which was pretty odd,” Det. Danny White, who’s currently handling the case, said in a WHO-TV report that aired June 16.

Despite Lance Fitchett’s claim that his wife had gone to California with another man, she’d left behind all her belongings.

“We wouldn’t necessarily go this far on just a hunch,” White said of the excavation. “We have facts to back it up.”

According to a KCCI.com report that aired June 16, 2014, the couple’s daughter recently came forward and told officers her father murdered her mother five decades ago.

“Something went terribly wrong,” White said in the KCCI story. “She could hear her mother crying, and then couldn’t hear her mother anymore. It’s really a tragic story.”

On Monday afternoon, June 16, 2014, police said they’d not yet found anything after digging about three feet into the basement floor.

A cadaver dog was called in to help in the search, “to see if they can pick up on anything that maybe will indicate for us to keep digging deeper or, if they don’t find anything, maybe she’s not there,” said White.

Neighbors said they’d heard more than five decades ago what might have happened to the mother of three. 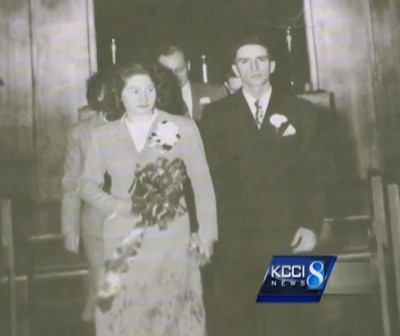 “That there was a body in the basement, covered up with cement,” neighbor Don Chesnut told WHO-TV.

“So we picked up this case as a cold case and started doing some research into it, and started talking to the family members again,” Det. White said in the Channel 13 interview. “They kind of gave us a little more insight into maybe what could have happened on the night of their mother’s disappearance.”

Police said a possible suspect — Fitchett’s husband — has since died, but there is still a sense of urgency in this case. Fitchett’s older sister said she wants to be able to lay her sister to rest during her lifetime.

The couple who currently reside in the East Pleasant View Drive home moved in about a year ago and cooperated with police. 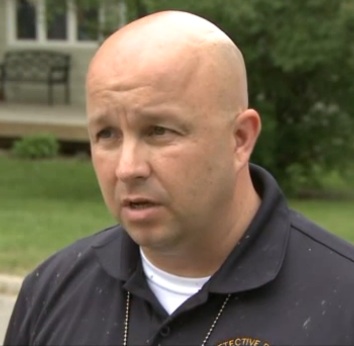 Police crews broke up an area about 10 square feet in space, but discovered nothing. They also drilled holes in the concrete in other sections of the basement — giving the cadaver dogs another chance — but came up empty.

Police will cover the cost of the excavation and the repair and cleanup, Sgt. Steve Woody said in a Des Moines Register article dated June 17, 2014.

Authorities told the media the basement was their strongest lead, but since they didn’t find Fitchett, would follow up on other leads and keep looking for clues.

“We want to find her for her family,” Det. White said.

It is unknown when officials will begin excavating the site where Darleen Fitchett’s remains were later allegedly buried.

In addition to her husband and three children, Darleen was survived by her parents and three siblings: brother Robert John “Bob” Boyd, and sisters Ellen and Kathleen.